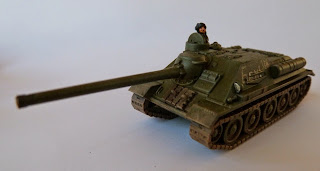 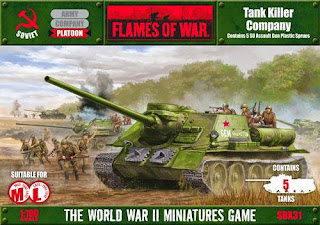 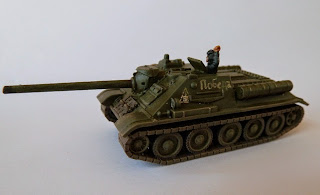 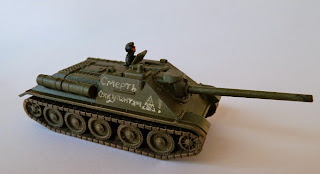 So there we go. Two units of tank killers from a very affordable box set box. I'm very happy about the increasing move Battlefront is making to plastic sets.
Posted by Dux Homunculorum at 4:12 AM