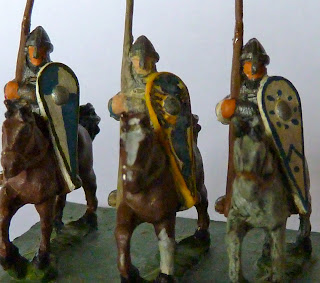 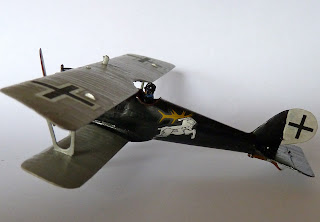 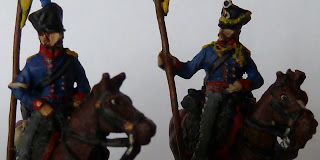 I couldn't find the offending model, but it still exists somewhere. The last model aircraft I tried to super-detail, back in the 90's, was an Italeri FW 190 A8. I spent ages on the cockpit, modelling the seat restraints, controls etc etc. I was surprised to read in the instructions that the correct colour for the cockpit interior was a rather lurid green. 'Oh well', I thought 'seems odd, but if that's what's accurate..' Of course, I somehow read 'green' for 'grey'. The resulting cockpit would make any pilot feel ill before they even fired up the engine. The model languishes in a box.
Posted by Dux Homunculorum at 4:19 PM