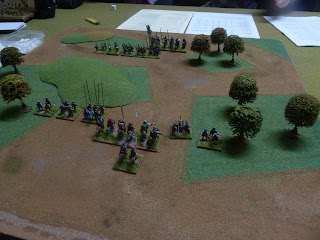 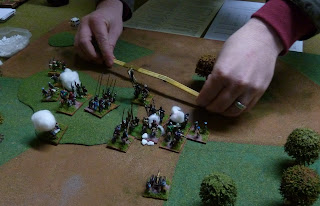 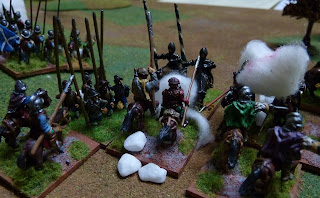 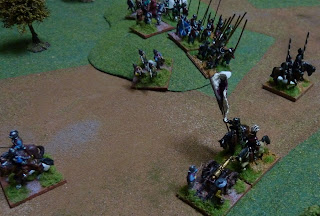 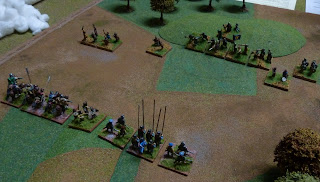 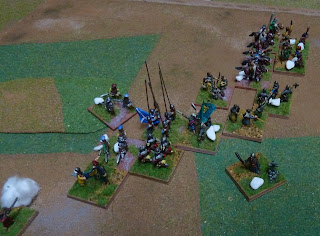 Despite my customary drubbing, it was a great night, and thanks to Nic for meeting up for a game. Irregular Wars is well worth a look.
Posted by Dux Homunculorum at 4:27 AM