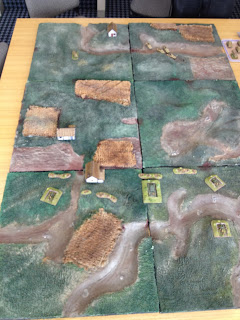 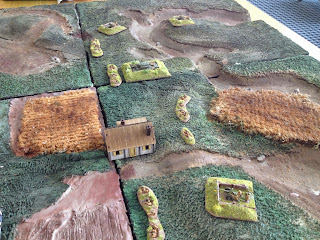 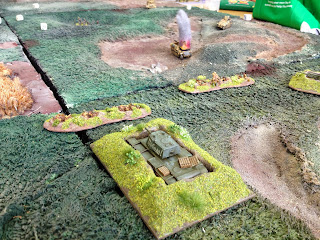 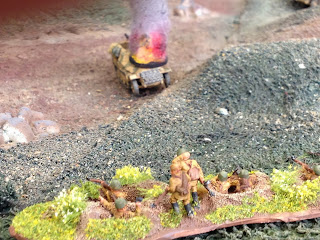 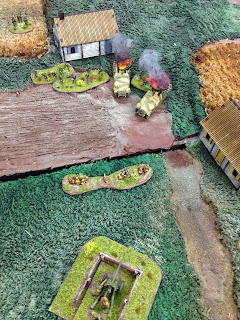 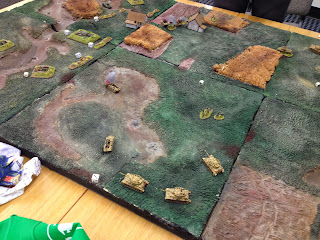 Next week we are going to try to play a couple of 250 point games, which is probably more realistic in the hour and a half we have after school!
Posted by Dux Homunculorum at 6:24 PM