Recap of My Challenge Part 2

In Part 1 of my self indulgent challenge recap I went over the figures i submitted for Curt's Bonus Rounds. This then is a quick glimpse of all the other stuff I painted up during the 3 months of the challenge.

As I flitted like a large bald butterfly from project to project during the challenge I made some good overall headway on a few main areas, so I'll group them by period. First up, the population of Hurricane, my wild west town for playing Dead Man's Hand experienced a big increase of everything from law abiding types to ladies of easy virtue and gun slinging no-goods. 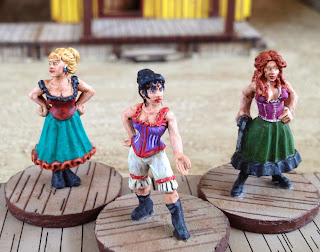 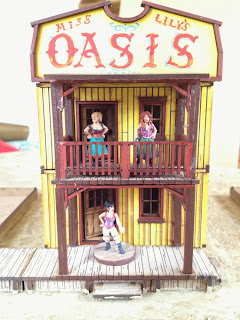 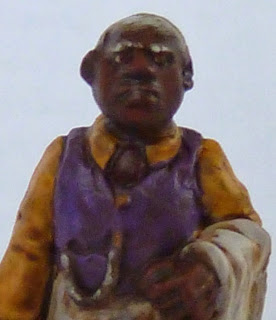 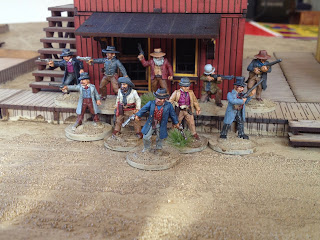 Phew! That was quite a few, really.

My German and Soviet forces for Battlegroup: Kursk continued to receive some reinforcements: 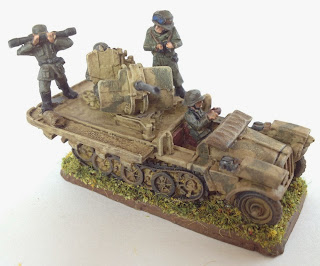 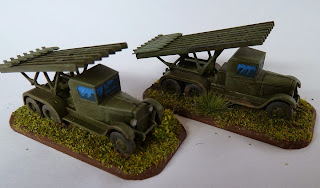 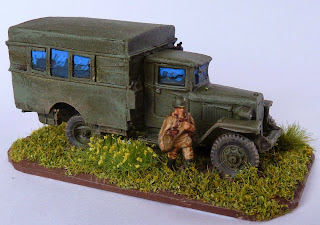 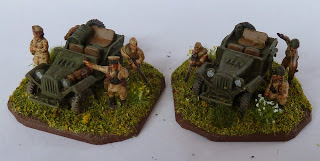 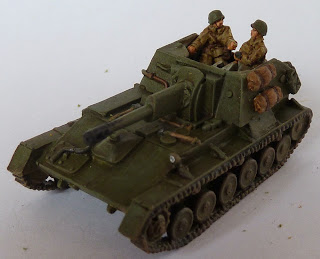 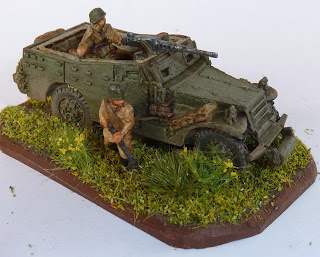 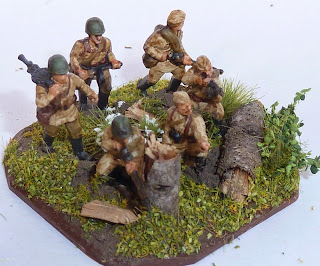 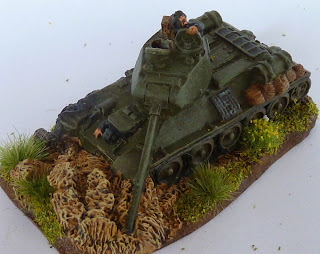 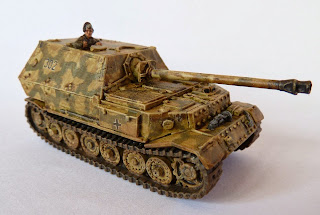 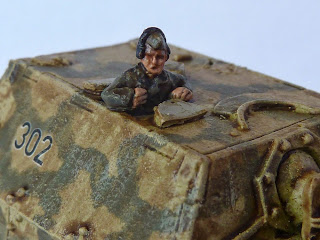 And continuing the Battlegroup theme (best company level WWII rules ever), I started on a new project, making a British Platoon for Battlegroup: Overlord and Fall of the Reich. 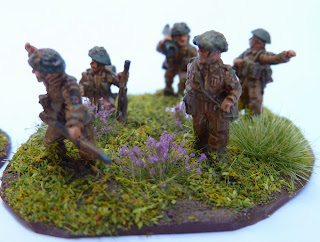 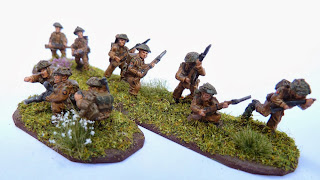 For something completely different, I also painted a bunch of 28mm Huns. I'll be adding to this army to make it suitable for Impetus, Hail Caesar and whatever else. During the challenge I gradually improved the appearance of the snow bases, thanks to Canadian input, so they look a bit mismatched. 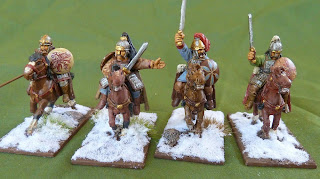 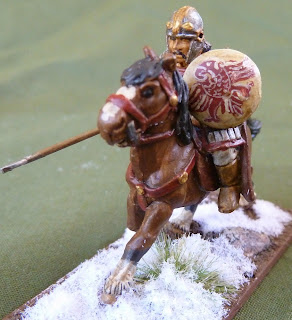 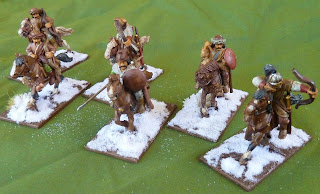 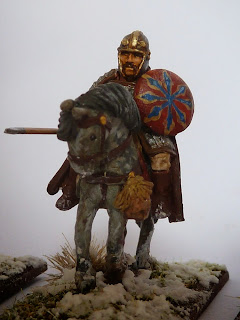 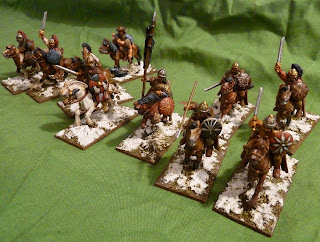 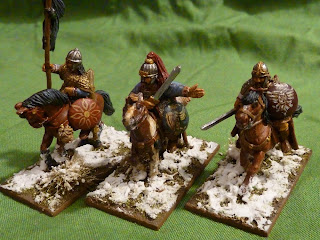 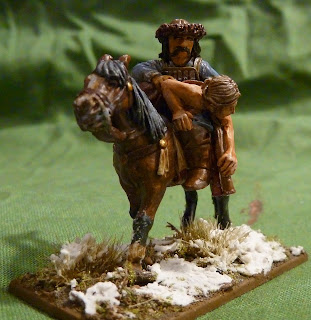 And finally, a figure of Arthur that I painted up for the 'heroes' round, but decided to enter Ney instead. 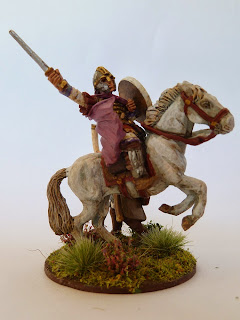 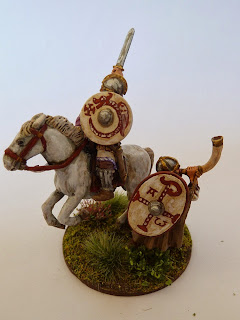 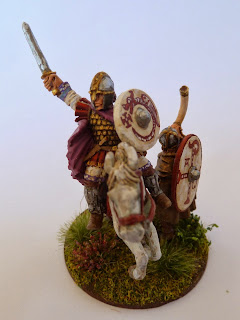 So there we have it! The painting challenge is over, now on with the painting.
Posted by Dux Homunculorum at 4:28 AM