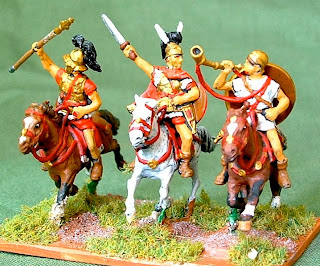 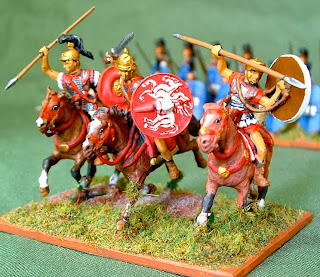 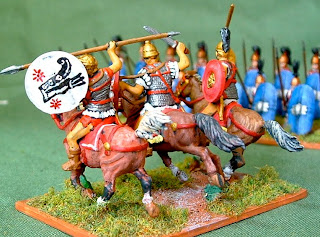 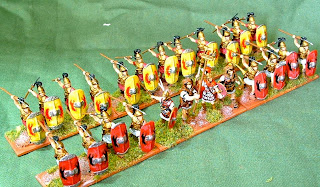 I look forward to painting a Carthaginian army at some stage. And a later Macedonian army... so many armies, so little time.
Valete!
Posted by Dux Homunculorum at 3:53 PM 2 comments: