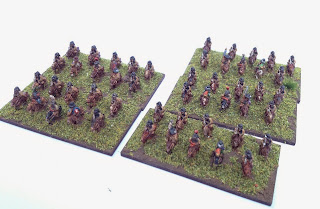 My 6mm ECW project continues to make some progress. Today I finished basing five new units of Parliamentarian horse and some command bases. All figures are made by Baccus. 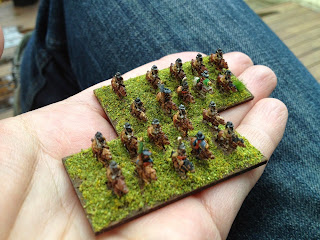 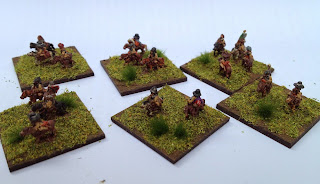 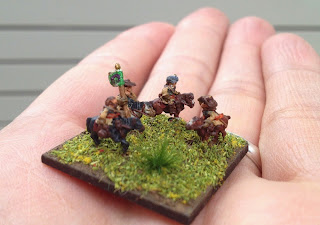 Posted by Dux Homunculorum at 5:10 AM 3 comments: 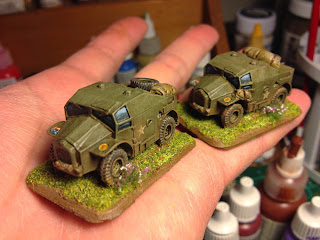 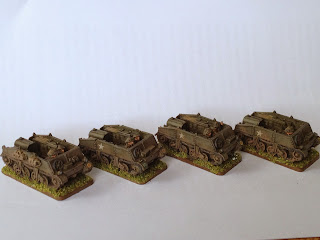 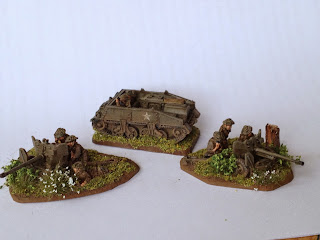 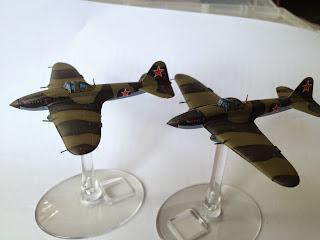 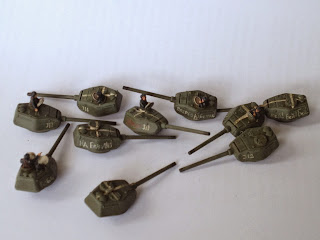 It's good to be getting a few things painted again!
Posted by Dux Homunculorum at 5:07 AM 8 comments:

Things have been very quiet on my blogging front for a while. Last holidays I spent three weeks in Russia, Poland and Germany on a history trip with 39 boys from school, and ever since I got back a month ago I've been playing catch up with family stuff and the huge mountain of marking and admin I usually get on top of during the holiday break.

The trip was great, with a main focus on visiting places relevant to our study of the war on the eastern front, Nazi racial policy and also the Cold War. We visited some harrowing places, saw some astonishing things and ate some great food. I was very proud of how the boys reacted to what they saw, even though at times they made me want to have hair so I could rip it out.

I'll put up some posts about some of the places we visited that might be of interest to some of you. First up. if you're ever in St Petersburg, make sure you pay a visit to the Artillery Museum. The exhibits span the whole history of artillery from the middle ages to tactical missiles, with part of the museum also dedicated to the history of the Kalashnikov. I earned some major respect from the boys by being able to strip down a AK-47 better than the museum guide. Heh. 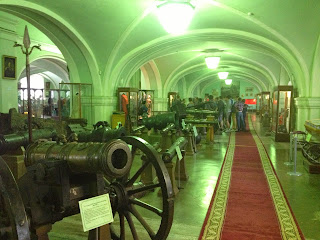 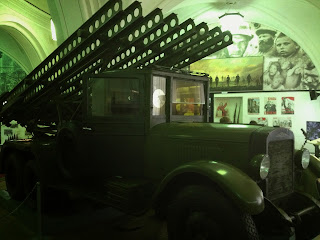 The WWII section spanned covered all the major Soviet guns used during the war, and included many specific guns that had been preserved because they had been used in some famous feats of arms. Sadly I don't read Russian, but if anyone can furnish a translation of what's written on the splinter shield of the Zis-3 I'd be very grateful. 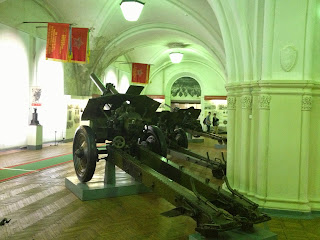 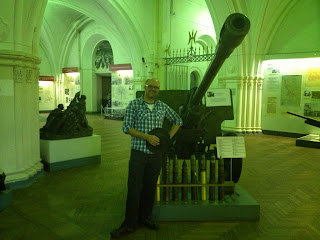 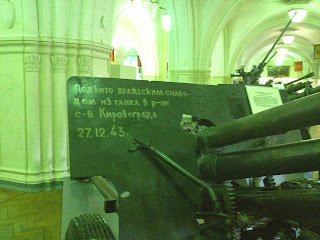 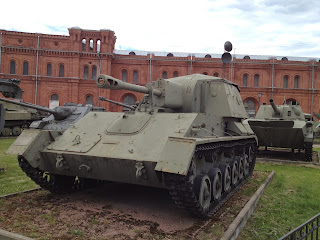