Here is my next Langton ship: the 36 gun frigate HMS Phoebe. 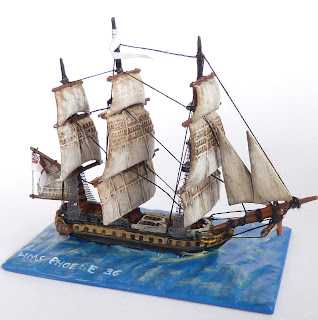 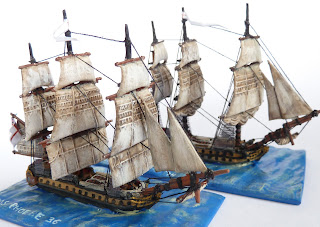 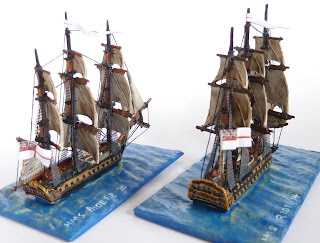 Next up I have two French ships in the yards, but then I'm thinking of painting up a small Danish fleet, for something different.

Just quietly though, I'm also getting pretty excited about the upcoming Saga rules from Gripping Beast...
Posted by Dux Homunculorum at 3:08 AM 6 comments: 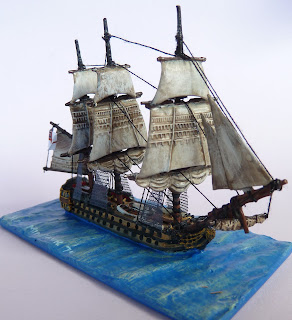 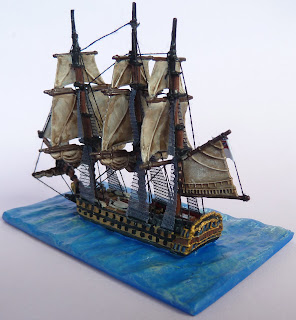 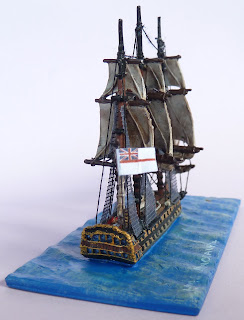 Posted by Dux Homunculorum at 2:48 AM 2 comments: 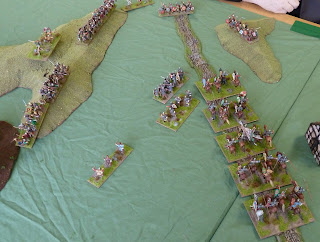 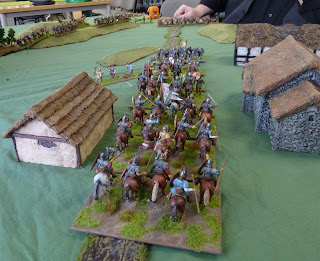 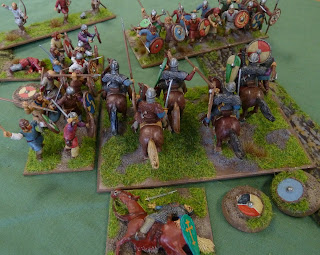 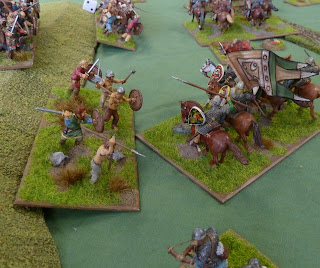 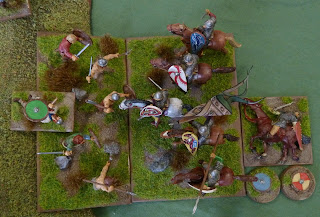 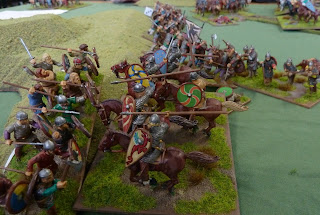 Endgame.
Posted by Dux Homunculorum at 3:01 AM 2 comments:

Things have been busy at Homunculorum Towers, but I have been chipping away at my 28mm Norman army for Basic Impetus. Here are a few pics of the latest batch of knights from Conquest Games. 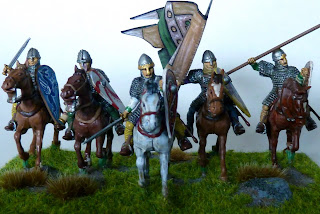 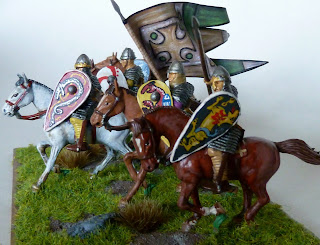 This is Svein, having a bad day. Not only did he leave his helmet at home, but he wasted so much time looking for it that the other Vikings went off without him. Here he is trying to find their shieldwall in a bit of a rush. 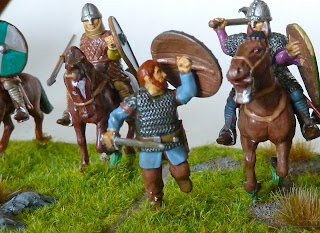 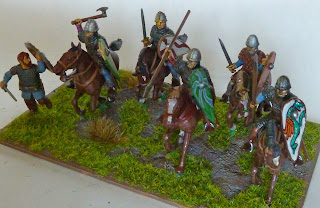 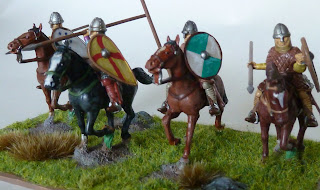 Posted by Dux Homunculorum at 4:35 AM 6 comments: