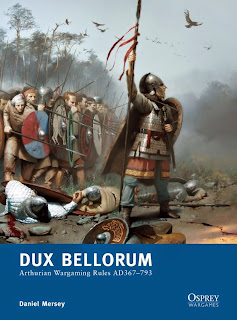 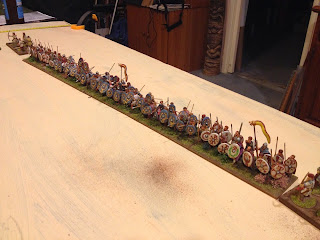 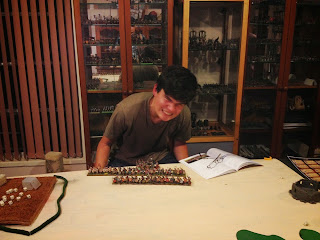 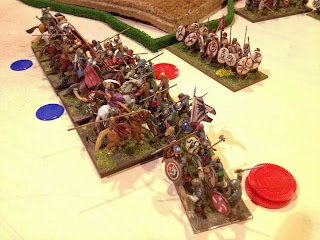 All in all, I loved this game, and so did my opponent. I'm really looking forward to giving it another go, especially now that we've cleared up a couple of misunderstandings. Congratulations Mr Mersey!
Posted by Dux Homunculorum at 3:55 AM 11 comments: 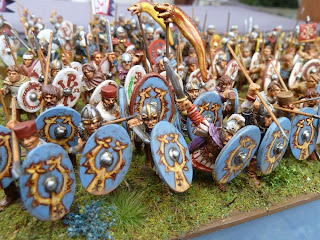 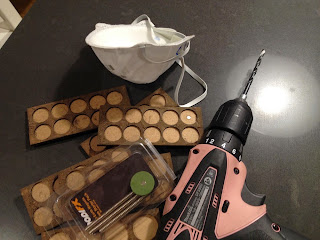 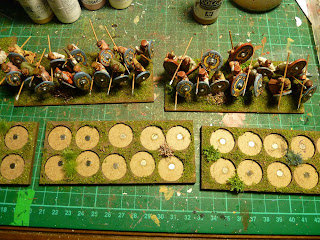 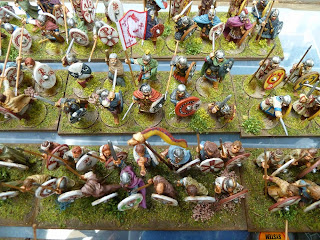 Posted by Dux Homunculorum at 1:49 AM 8 comments: 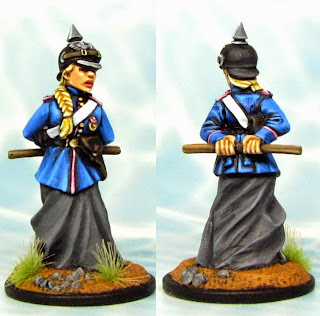 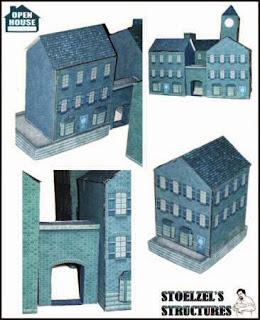 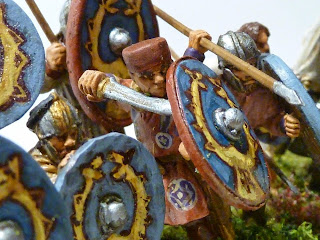 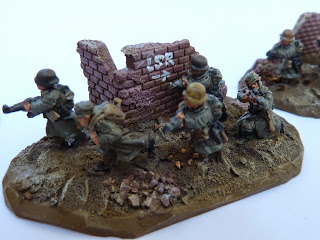 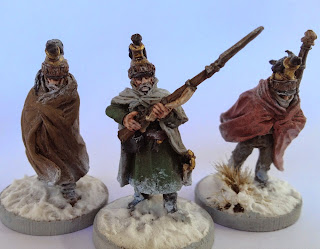 So there we have it: Some aspirations for the year. Should keep me out of mischief.
Posted by Dux Homunculorum at 4:07 AM 10 comments: