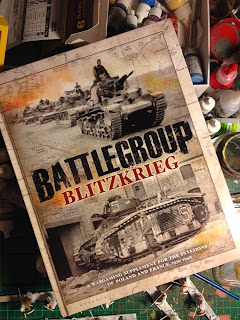 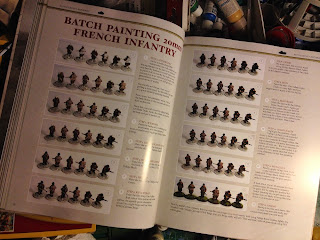 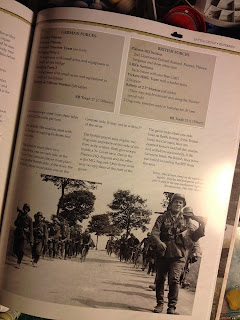 Congratulations to Piers Brand and Warwick Kinrade on another cracking addition to the Battle Group stable. In a year's time we can probably look forward to the first supplement for the desert war, supported by shiny new releases from PSC. If I could, I'd pre-order it already.
Posted by Dux Homunculorum at 2:40 AM